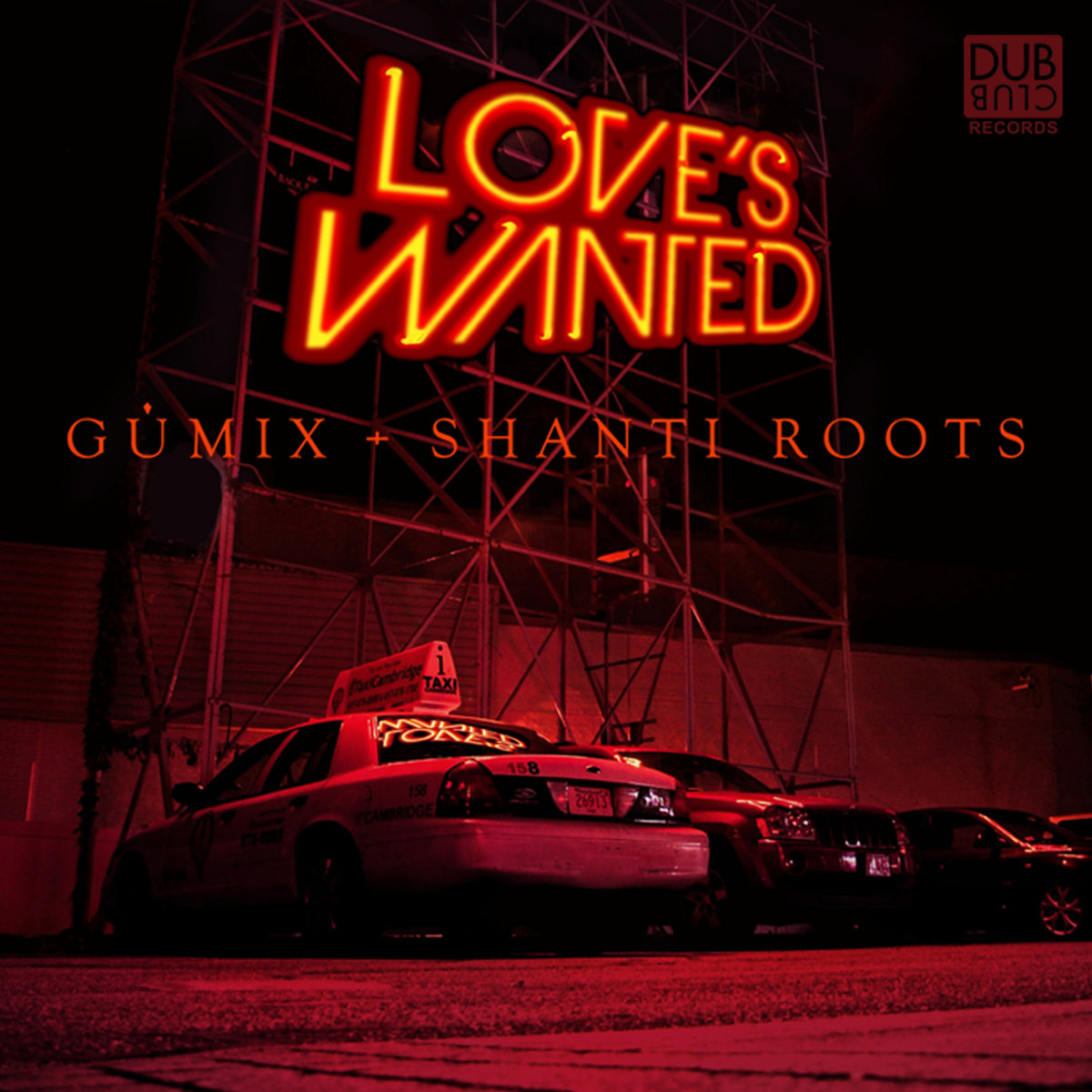 Dj Gü-mix and Shanti Roots (aka Günther Maier and Markus Dohelsky) are longstanding veterans of the Viennese Downtempo/breakbeat scene that flourished in the middle of the 90’s and conquered the world with its ambassadors Kruder & Dorfmeister and their now legendary imprint G-Stone.

In 1998 Dub Club – a sister label of G-stone – was created in collaboration with Sugar B – a seminal Viennese rapper – to pursue a sound more towards the dubby adventures of the Caribbean islands (as the name suggests), involving also other local heroes like Patrick Pulsinger.

After 18 years hiatus, Dub Club is back with its fourth vinyl release, exactly 20 years after the first one (though a couple of strong releases with the logo Dub Club came out on the main label G-Stone in the early 2000’s). For Gü-mix it’s a return (he had contributed to that first release in 1998 with two tracks), while Shanti Roots debuts.

Love’s Wanted is well balanced between the soul of the label and a more club-oriented approach. It is able to tell where Dub Club stands right now and how it wants to praise its identity as well as cherishing the peculiarities of the now fast evolving musical scene of its city; a scene that both Gü-mix and Shanti know and live. You can tell by the accurate choice of the vocal talents featuring in the release, with Dallas born but Vienna based soul singer and songwriter Hubert Tubbs (boasting a very wide range of collaborations, the most successful of which came in 2014 with French electropop band Panzer Flower) as well as actress and singer Kudra Owens (also residing in the city) having been appointed.

The A side is fully focused on the release’s name-giving track, Love’s Wanted: the original mix is a sensual burner, blending elements of the Viennese downtempo school with the power of a House framework. It starts with a padded baseline softly cuddled by the saxophone, then a vocal sample (famously used by Dr. Dre in his 1992 Album The Chronic) is served as a break before the cymbals and the drums kick in. As soon as the beautiful singing discourse between Hubert Tubbs and Kudra Owens starts, any other production elements simply escorts the beauty of their dueling voices.

The Club mix emphasizes the bassline for a DJ-friendly approach, while A3 sees Muadiep stepping up with an anxious remix, filled with echoing chords and syncopated pads. Side B takes the game back to the roots of the label and the downtempo business. The mellow aesthetic of Where I Belong, filled with latin percussions, bits of sampled sounds inserted as a patchwork, dreaming piano lines by Dieter Kolbeck and echoing chords, with a very on point vocal, again delivered by Hubert Tubbs…It’s been a long time. Meute Im House closes the 12″ as the “merger track”, fusing a minimal house core with reverberating piano chords and otherworldly vocal samples.