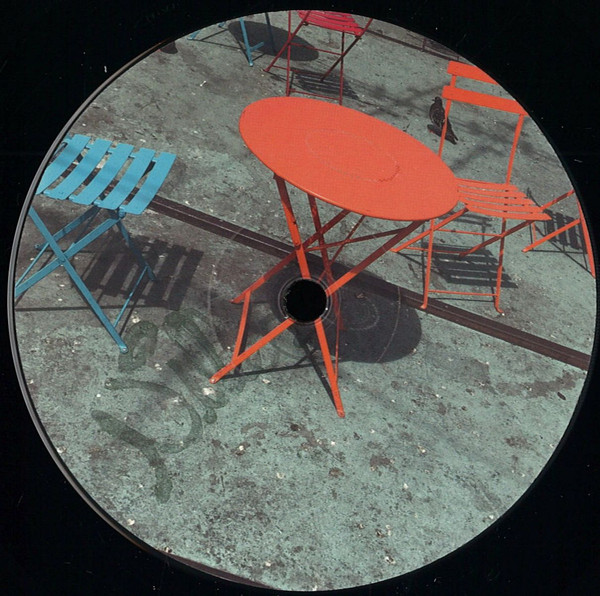 Nick Hanzo came in contact with turntableism 14 year ago, during a study semester in Madrid. Back in Vienna he had to get his own vinyl decks and started to practice, play and organize monthly soirees called do.phunk. Over the years Hanzo became an integral part of the Viennese electronic music scene, founding club nights like Schmusesalon or the audio visual collective Wiener Endorphine. He organized parties across the whole city, in venues like Grelle Forelle, Pratersauna, Sass or Celeste and showed his dj skillz on even more occasions. Besides numerous actions, he recently established the label Belly Dance Services with his buddy Yaman and they released the EP “Sirisins” as “Hanzo & Yaman”. After Nick’s summer debut on the fortunea 10 compilation with the track „Veni Vide“, he returns with his first solo ep called „Last Day, Miracle!“ ~ because where there is great love, there will always be miracles.