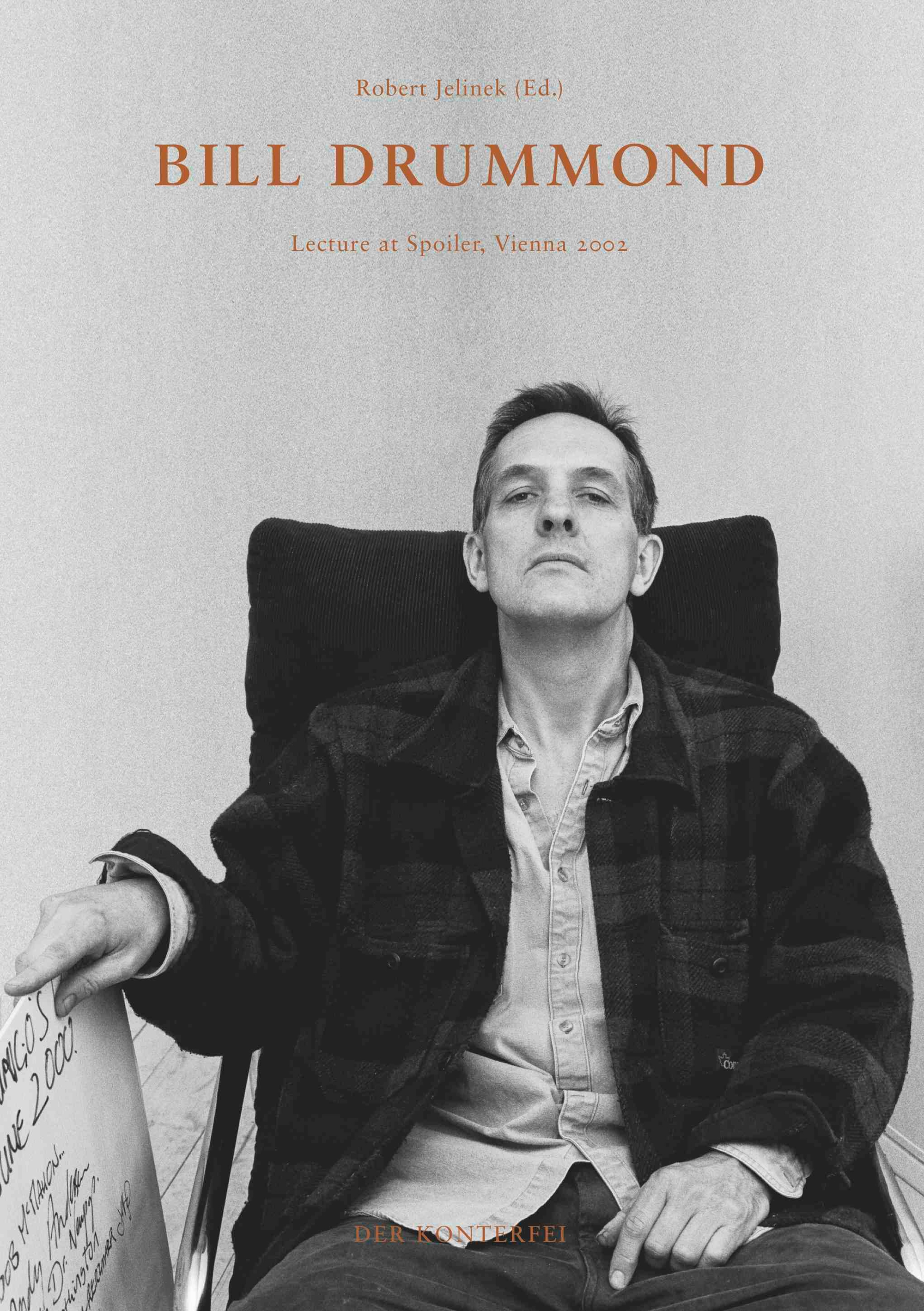 View cart “COIL (2nd Edition) by Robert Jelinek (Ed.)” has been added to your cart.