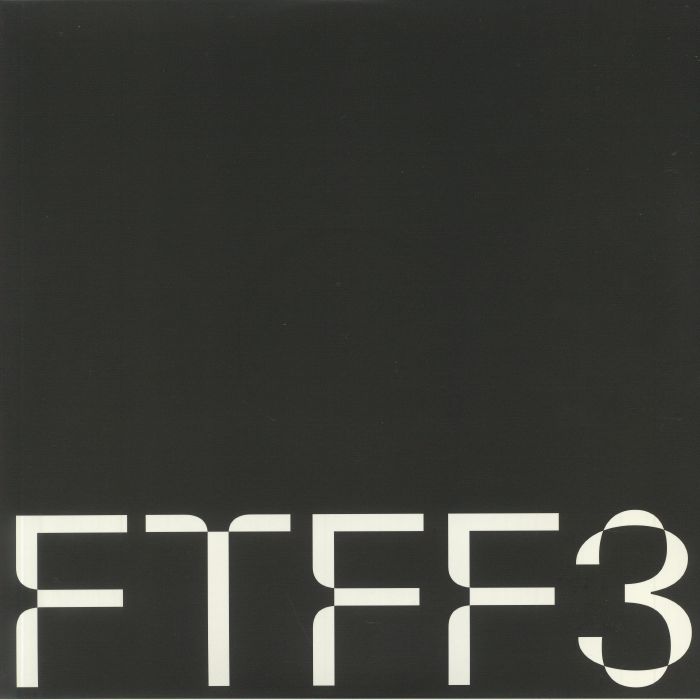 If we were to name one artist that has carved out a singular musical path for himself without ever wavering it would be Terrence Dixon. After more than a quarter of a century the groundbreaking Detroit techno producer still proudly sounds unlike anyone else with his powerful sound untouched by fads and trends that came and went throughout the years.

It’s safe to say we’re all fans of the artist also known as Population One. So much so, in fact, that the store Rush Hour was actually named after a track that was featured on one of his early releases, ‘Hippnotic Culture’ on Claude Young’s Utensil Records. The Dixon connection has always been a strong one and was cemented by two different rereleases of the track that gave a store and label its name and 2014’s magnificent double album ‘Theater of a Confused Mind’ on Rush Hour.

The Detroit don has always had a strong Berlin bond too, with a string of rock steady releases on the mighty Tresor imprint. The monumental first part of ‘From the Far Future’ was released in 2000 and its equally strong follow-up in 2012. Some eight years later Part Three proves Dixon is still one of the major forces in Detroit techno. If anything he has only gotten stronger.

‘FTFF3’ is an instant classic concocted from the usual ingredients. Chaos, space, science fiction, afrofuturism, gravity, minimalism, shifting patterns, darkness and light all play their part in Dixon’s parallel universe of alienated soundscapes and hyperenergetic machine funk. It’s a sound that’s instantly recognizable, yet has only gained power over the years. In the year 2020 Dixon was light years ahead of most, if not all, sending back coded messages from the far future for us mortals to decipher.

Continuing the story of his previous two iterations on this title, spanning 3 vinyl discs, it is a serene undertaking of unrivalled Motor City rhythms and sound. It finds the Detroit producer oscillating, from excursions in paradises of synth pointillism to husky storytelling and Dixon’s peculiar beat work.

A master in letting shapes find their form, Dixon allows the listener to wallow in recurring scenes. Lost Communication Procedure, Found In Space and Remarkable Wanderer etch a sound world of choral vibrations and cinematic dirge. Where gaseous clouds scrape the natural sonic pastures of such environments, the hypnotized listener staggers a drunken step, moving sideways by 0 or 1 or -1 into new scenes. Not least an expert in industrial abstraction, a human silhouette permeates Dixon’s sound. His ethereal storytelling portrays the heart-rending romance of Unconditional Love and unearths in I’m Away In Detroit monologuing moodscapes recalling our GPS voice assistants.

Out of Darkness initial recalls Kraftwerk’s Geiger counter, as from pure signal data and feedback spells an unceasing locomotive wormhole. Hazy, dense grooves drive across bleak city scenes in We Can Rebuild Him, into the raw vibe of Framework and the rude stabs of Spectrum of Light. The varying presence of Dixon’s work is one of his textural signatures, at arm’s length, brushing right within, and far out. The bumping mood of Earth Station is one such moment, close enough to isolate the diving bass somewhere within, simultaneously from afar it becomes positively gravitational.

The first two records of the series are rightfully considered among the finest embodiments of contemporary minimalism, symbolic documents of afro-futurism. This new work revives the classic series, continuing the relationship between Tresor and the undisputed master of Detroit techno into the present day. (RO) (msr edits)