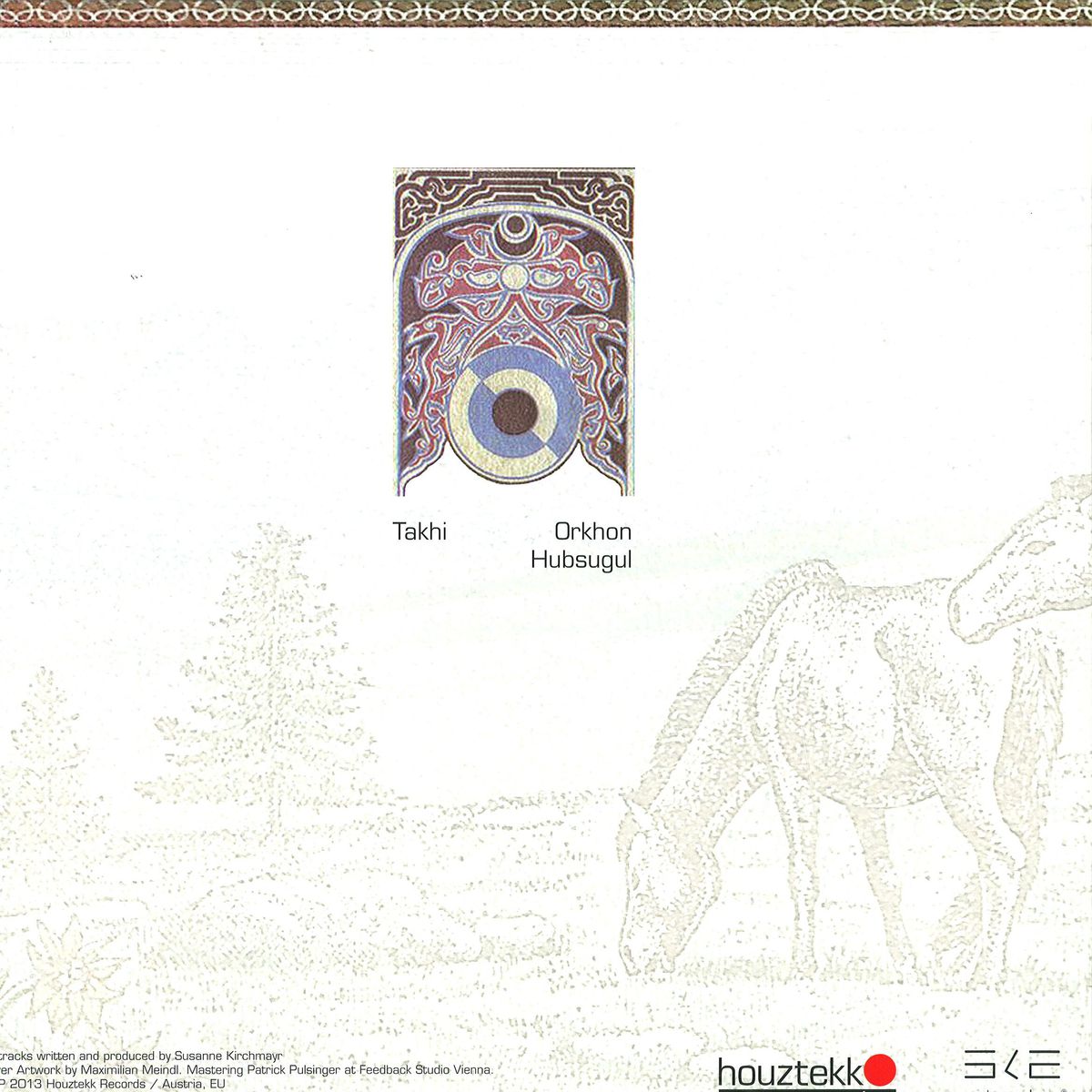 Mongolia EP is the new Dance-EP by DJ, composer and musician Susanne Kirchmayr, aka Electric Indigo. The focus of Mongolia EP lies on an interplay of unsynchronised dub effects. Club music is otherwise quite restricted, these unsynchronised dub effects subvert this, the artist explains her basic intention with the tracks based on refracting rhythms and structure. The three tracks of Mongolia EP offer a sophisticated balance between electroacoustic and dancefloor. Though danceability and clear rhythmic structure (including classic breaks) are prominent, its great artistic merit lies in the subtle
as well as sophisticated layering of the tracks, which also allow glimpses of jazz and funk elements. The granular synthesizer Granulator, which has been Electric Indigos most important tool over the past two years, significantly contributes to this. Note-worthy techno Does this sound a little like overly intellectual danceability People like dancing to my tracks, but they also keep saying that they have to take notes with my music, the artist tells us with a wink.

Recent and award-winning excursions into electro avant-garde confirm that Mongolia EP does not lend itself to pigeonholing. I have successfully put myself between all stools, I am definitely not New Music, nor club, drone or electroacoustic, but exactly in between all these. However, Electro Indigo still sees Mongolia EP as pure club & dance music. In this sense, Takhi is probably most accessible. The EP is consistently named, too. I have a weakness for Central Asia, and the Mongolian equestrian peoples especially have fascinated me since I was little, she says, and adds jokingly: The 2009 EP was called Siberia, now its Mongolias turn. I am hoping to be invited to go there and ride a Takhi. The three tracks are Hubsugul, a lake in Mongolia, Orkhon, a Mongolian river, and Takhi, the name of the steppe horses. The 12 cover design is based on a note of the Mongolian currency Tögrög.

Electric Indigo has been active as a DJ, artist and composer since 1989. In 2013, she will celebrate her twentieth release anniversary (Skyway was her first release in 1993). Recently, she presented her piece Structuring Contours at the Klangspuren festival in Schwaz, was awarded the Outstanding Artist Award of the Austrian Federal Ministry for Education, the Arts and Culture or shone at the festival Wien Modern as a composer of the piece Chiffres for computer and 5 discrete channels and as a musician under the motto Club meets Avantgarde.