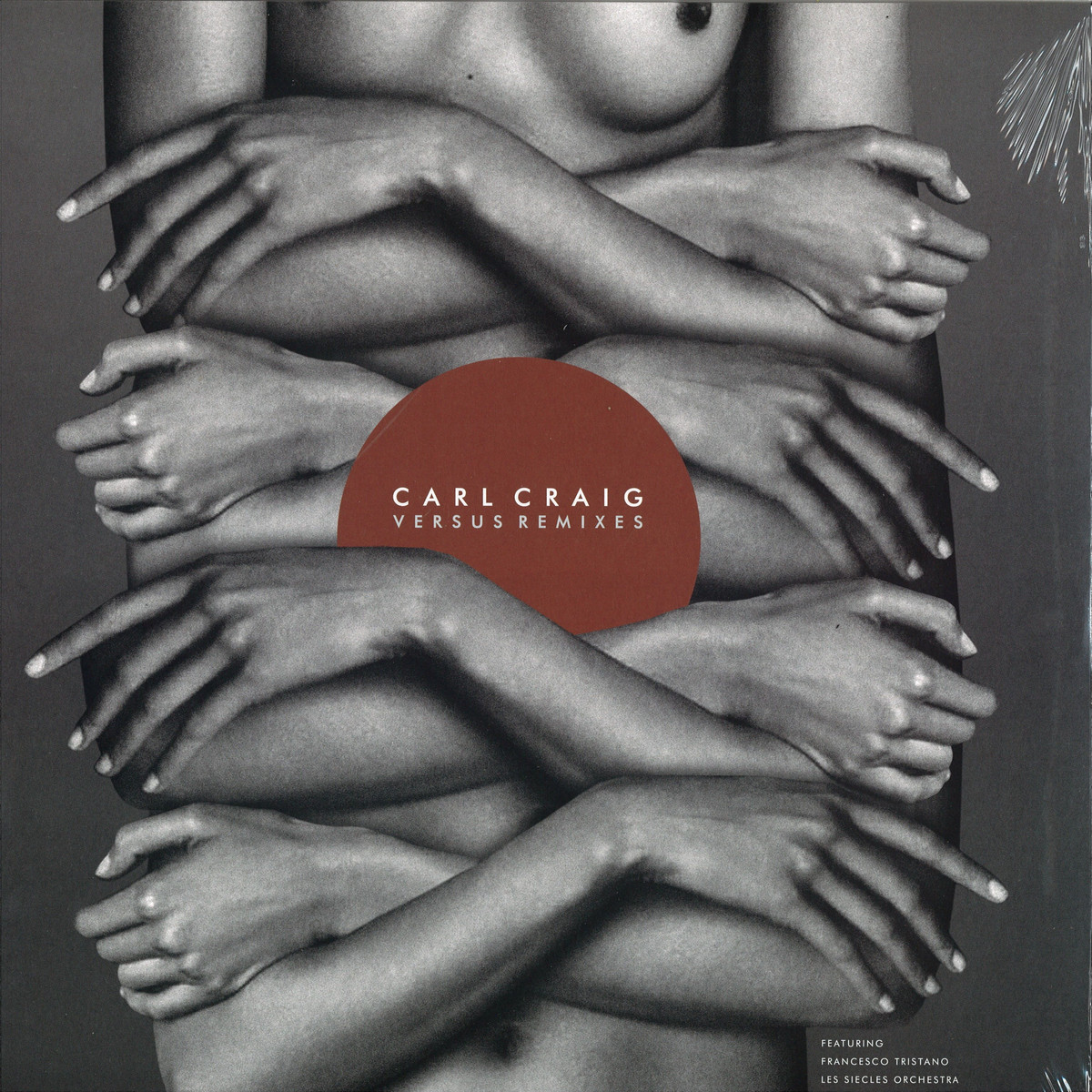 From techno to classical, and back again – the Versus project continues to morph and evolve, with the release of four remixes from the eponymous album. As InFiné Records’ ten-year anniversary gift to itself Versus was conceived as a platform to continue the label’s genre-bridging mission statement. After all, Carl Craig’s canonical techno has always lent itself particularly well to hybridization with modern classical, jazz and classic rock forms – even muzak. From an initial 2010 recording, the project birthed a full-length containing two original Francesco Tristano compositions alongside symphonic versions of Carl Craig classics, reworked in the studio by the man himself.

Hot on the heels of a live synth-only tour that hit Sonar, Detroit’s Movement and S4W Festival London in 2017; and celebrating the reprise in 2018 at more mythical venues (London’s Barbican and Berlin’s Funkhaus), we hand-picked a clutch of up-and-coming producers to push the project further into techno territory.
Known for classic remixes of everyone from Pat Thomas & Ebo Taylor to Mari Boine, his collaboration with Bugge Wesseltoft, jazzy-house renaissance man Henrik Schwarz brings his horn- and piano-heavy world music influence to The Melody, keeping everything as uplifting as it is banging.

Always kinetic and just a bit dark, French producer Antigone lightens it up a tad with his version of At Les, built on a vintage beat reminiscent of the early days of IDM, when the genre was still bridging “dance” and mind-melting ambient washes. Fellow Red Bull Studios collaborator (and founder of Berlin-based label Love Pain Sunshine & Rain) Benedikt Frey brings his pastoral birdsong to a half-driving, half-ambient rendition of Dominas that retains enough strings to keep fans of Tri Repetae-era Autechre blissing throughout.