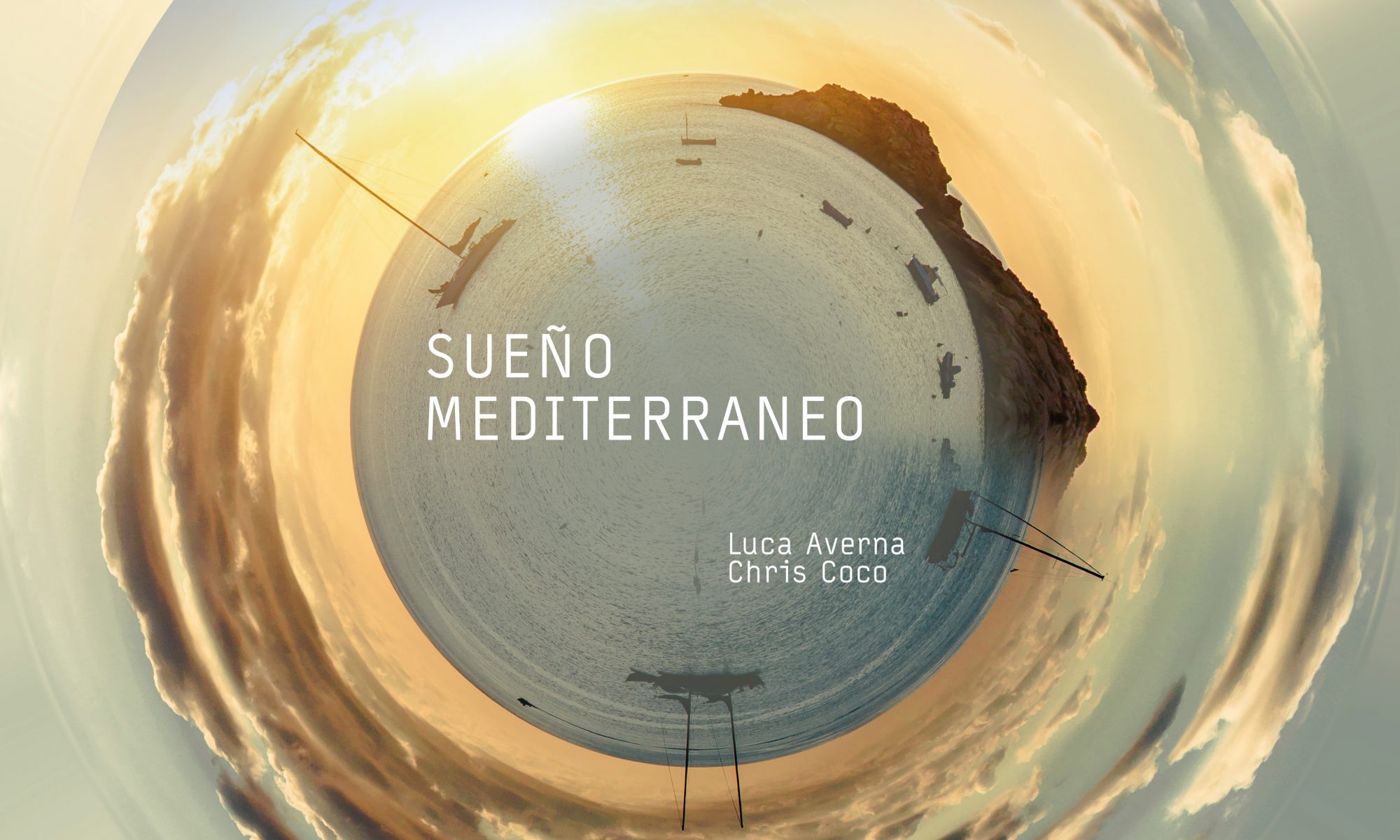 “Sueño Mediterráneo” meets our primary goals of then and now: expanding our sonic horizon and telling a story in music that focuses on the human being, the soul, and the essential things to appreciate in life. “Sueño Mediterráneo” is a two-hand effort by the Italian DJ and producer Luca Averna (elsewhere also known as Jay Green) and the UK House veteran DJ and producer Chris Coco.

Luca moved to Ibiza permanently a few years back, firmly wanting to live the isle differently, appreciating the rustical life of the western hills with his beloved wife, dog, turntables, vinyl records, and drum machines. Chris is an Ibiza regular since the 90s, and during the last two decades, he has become one of the most respected figures within the island’s Balearic scene.

After meeting a couple of years ago, they decided right away to produce music together, giving birth to this “Sueño Mediterráneo” project, with the desire to pay tribute to the 90s Italo Dream House, celebrate a newborn friendship, and their shared love for the White Island.