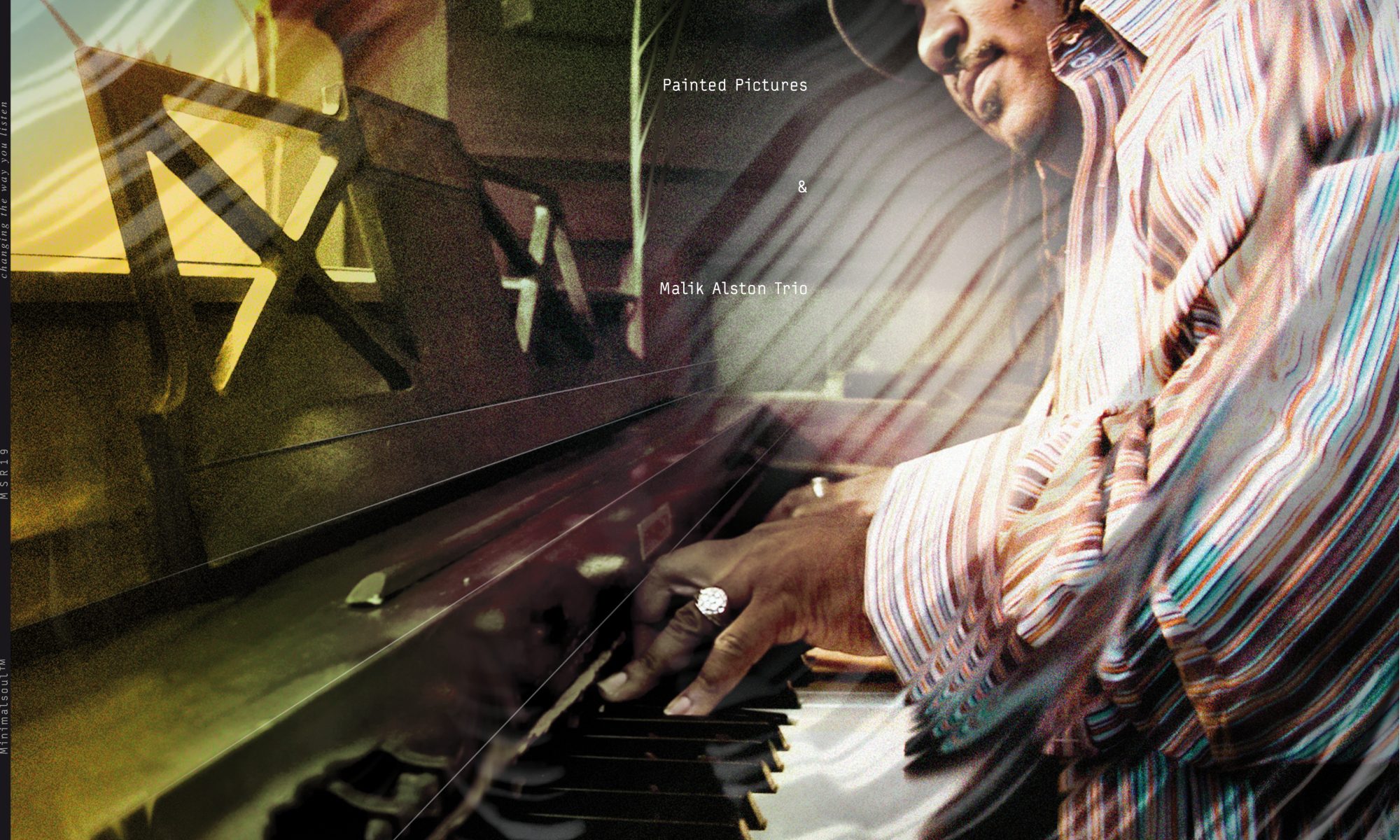 Michael E. “Malik” Alston, is a Detroit born and based musician and performer, with a more than 30 years long career behind his back. Starting very young as a gospel singer; he went on to collaborate with praised Detroit vocalist Ortheia Barnes and subsequently formed different band outfits like “The Malik Alston Trio” and “Painted Pictures”.

His skills as a piano player and as a singer gives him the kind of edge needed to make his performances unique. Nevertheless, he’s never cared too much about spotlights and stayed true to Detroit’s own underground feeling that has inspired a whole non-mainstream music world: the soul, the vision & the collaboration is what manifests that sensation.

Indeed he shares studio time as well as stages with many of Detroit’s finest, including talented, yet lesser-known acts such as Piranhahead, Craig Huckaby, Ray 7, Dwayne Jensen (deceased), Norm Talley, Javonnte and Paul Randolph. He’s also accompanied legends like Detroit’s Alton Miller & House Music symbol Roy Davis Jr. from Chicago. Malik is well known and respected in Detroit. He is a household name in Detroit; just as much as bigger names like Amp Fiddler, Moodymann and Theo Parrish. He defines himself as a fusionist and the sound he proposes is a formfitting switchover between and/or blend of R&B, Jazz and Electronic music.

Spatiality and collaborative efforts are manifested (in the sense that the studio and the stage are conceived as a “quantum equivalent”) are serving as a connotation, which defines a sort of re-discovered, re-imagined trend in Detroit’s natural genre musical output.

This trend is also having the merit of unveiling new talent and helping outlanders discover previously unknown veterans. Malik Alston is at the forefront of this surging wave of talent. He has actually been present for a very long time and it’s time to take notice and discover.