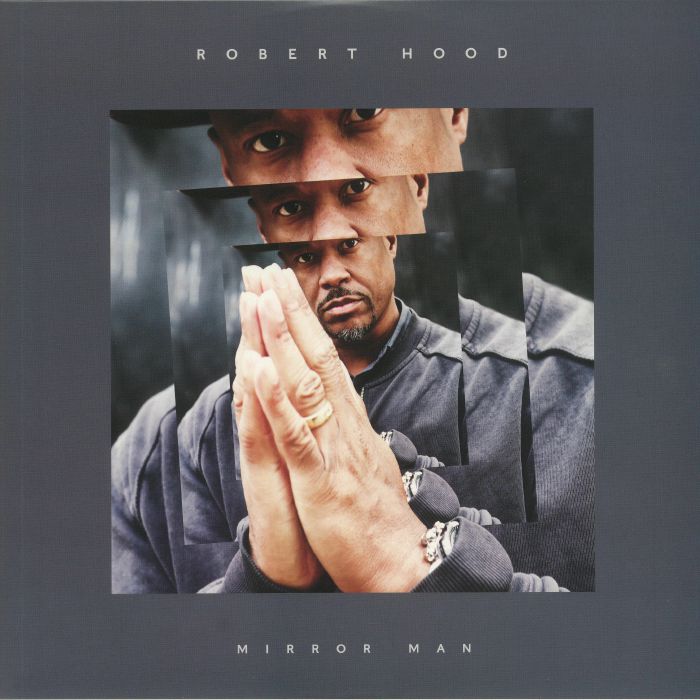 View cart “Akjela | Lauf” has been added to your cart.

A founding member of Underground Resistance alongside Mad Mike Banks and Jeff Mills, Robert Hood is one of techno’s originators and his decorated career spans three decades. The American artist and his M-Plant label laid down the blueprint for minimal techno and 1994’s ‘Minimal Nation’ on Axis was a definitive album that further cemented Hood’s reputation as one of the greats to emerge from the Motor City.

Since then, Hood has gone on to release on many of electronic music’s best labels like Tresor, Peacefrog, Music Man Records, Dekmantel and more. After a busy few years making music and touring as Floorplan alongside his daughter Lyric, Hood now joins Rekids with an album showcasing his innate knack for crafting paired back but intricate rhythms that deliver punch and soul.

Opening with the cinematic ‘Through A Looking Glass Darkly’, the album quickly flows into precise, powerful four four. There’s mesmerising cuts such as ‘Fear Not’ with its throbbing bass and spectral vocals, the twisted and off-key ‘Run Bobby, Run’, not to mention muscular tracks designed to light up dancefloors like the machine driven ‘A System of Mirrors’ or the mesmerising ‘Face In The Water’. Hood also breaks things up with downtempo and mind-bending interludes, including the tranquil yet spooky ‘Black Mirror’ and the beatless and murky ‘Freeze’. Each of these are aural feasts that demonstrate his vast musical pallet.

From start to finish ‘Mirror Man’ is an education in finesse from one of techno’s most heroic artists, landing on one of electronic music’s most important labels.