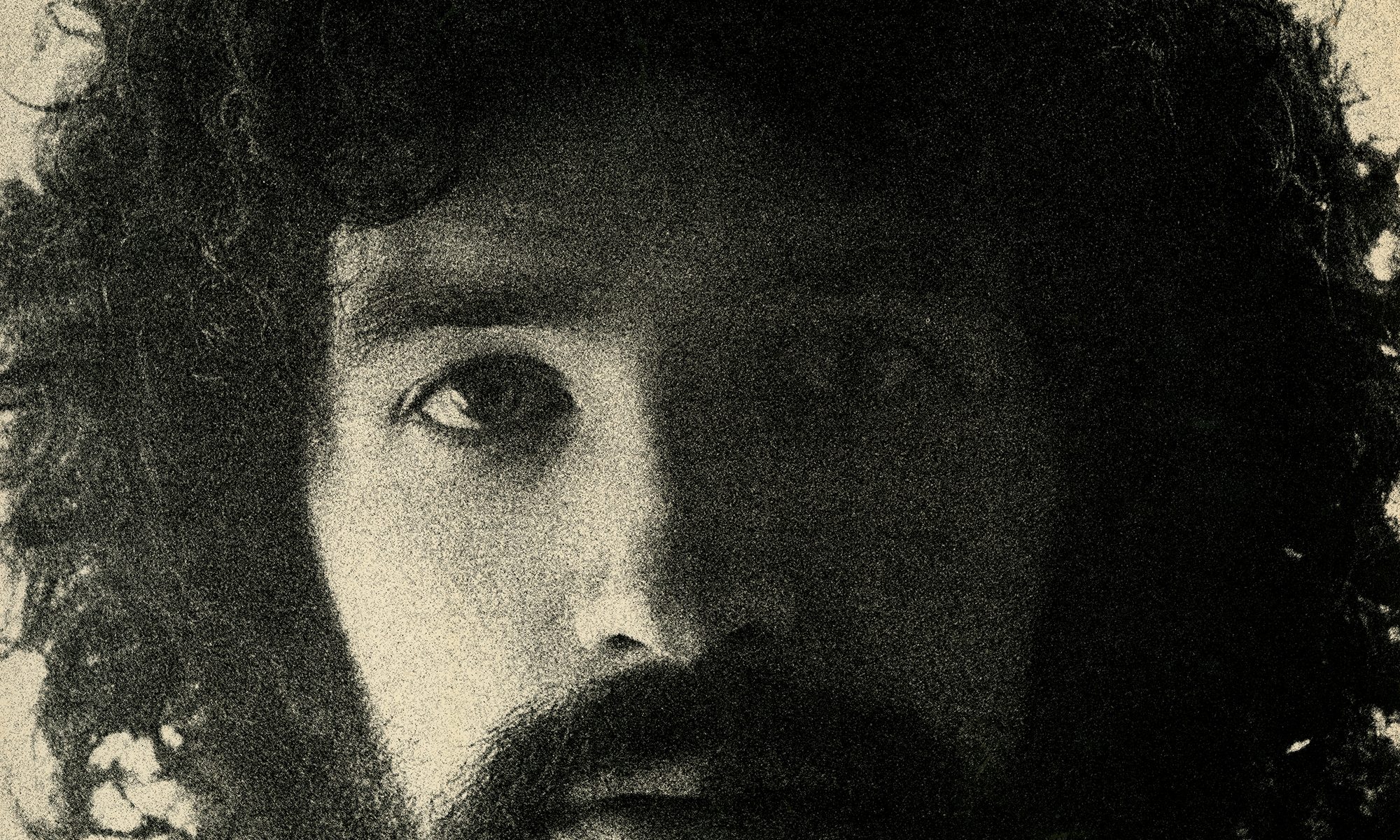 Debut LP by the Falco-producer. Originally released in 1979.

Robert Ponger is perhaps best known as the producer for Austria’s biggest pop sensation
Falco. His unparalleled production skills are on full display in the iconic hit single “Der
Kommissar”, and he is also the main man behind Falco’s legendary early albums “Einzelhaft”
and “Junge Römer”. But Ponger deserves at least as much credit for his solo recordings. The
most sought-after of these is Ponger’s 1979 self-titled LP, which Edition Hawara is honoured
to re-issue. The album contains twelve disco-inspired pieces that are unabashedly playful, but
also signal serious musical knowledge and finesse. Recorded in the vicinity of Mistelbach, a
village even locals struggle to find on a map, Ponger’s LP breathes the vibe of Studio 54 –
with the little special extra that only Mistelbach can add. A true Austrian classic