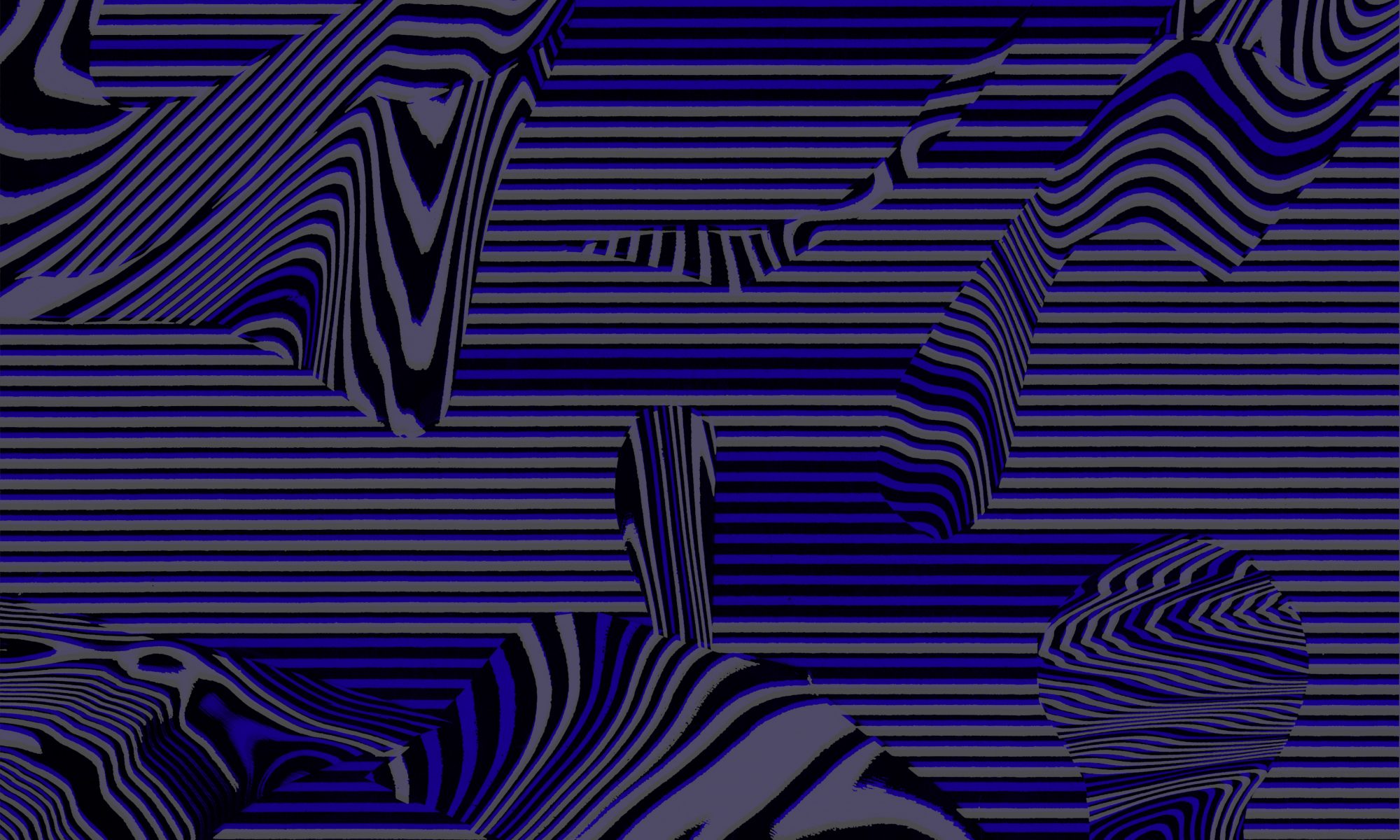 Seven years after the classic ‘Theater of a Confused Mind’ (as Population One), Detroit techno phenomenon Terrence Dixon is back on Rush Hour with a new album, this time under his own name. ‘Reporting from Detroit’ is another prime example of the distinctly unique sound language Dixon has developed over the last three decades – defiant, forward-thinking afrofuturist techno that could only have been made in the Motor City. The first pressing is limited and holds an extra record with 2 extra tracks called “Electronic Travellers” & “Growth And Development”.