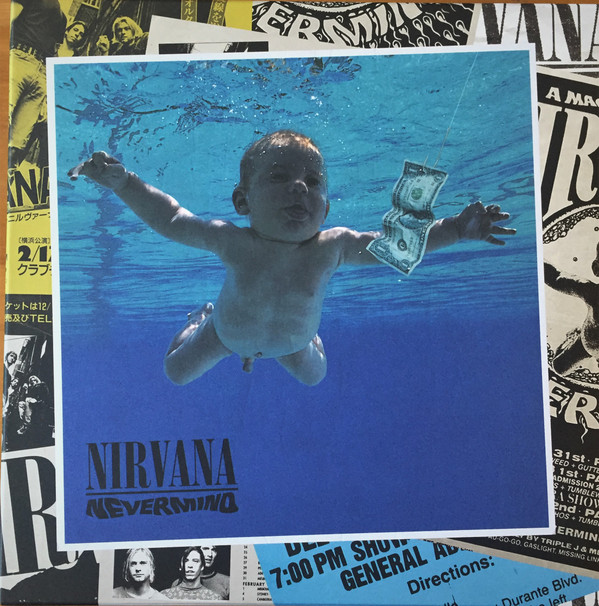 Nirvana ‎| Nevermind (30th Anniversary Edition)
30 years on, the power of Nevermind has never dulled. Of course it’s the most commercially appealing of Nirvana’s albums, but it’s no less daring for it no matter how many times you’ve heard it. Well, how to toast an album as world-changing as this one? By going all out on the lavish vinyl edition of course, which in this case means a mammoth eight-disc 180gm vinyl edition with a 40-page hardback book. If you want an altar at which to worship one of the definitive moments in popular music, this authoritative release is surely all the plinth you need.