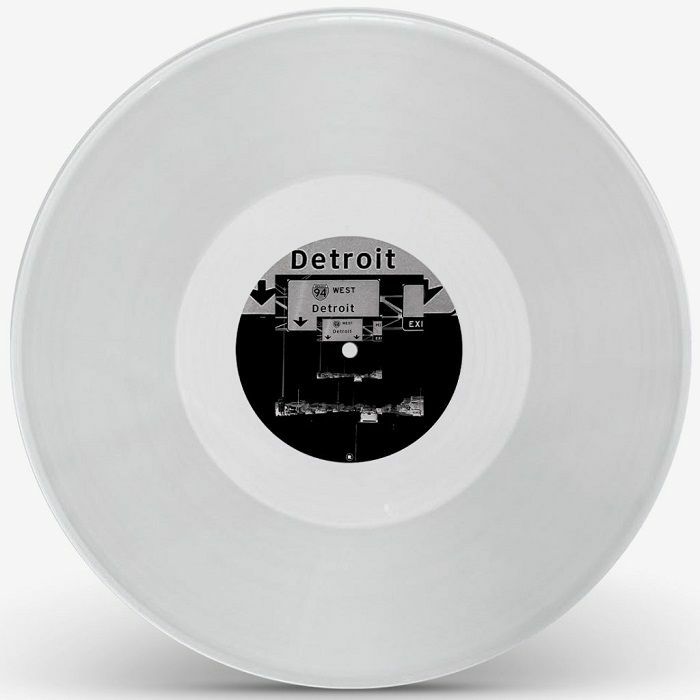 Over the last three decades the Underground Resistance alum has continually been at the forefront of the techno genre whilst releasing on many of electronic music’s finest labels to boot. In recent years his solo outings have appeared on a select few labels such as Dekmantel, Music Man Records, not to mention his very own M-Plant. Having made appearances on Rekids in the past remixing label boss Radio Slave – both as Robert Hood (‘Don’t Stop No Sleep’) and Floorplan (‘Feel The Same’) – the Detroit originator now drops a four track release in his official debut on the label.

With its machine aesthetic, ‘Nothing Stops Detroit’ is unmistakably Hood from start to finish. Precision kick drums propel the title track forward as stuttering effects and deep stabs work alongside a march band rhythm. ‘7 Mile Dog’ is next with its grainy synths and scintillating pads, making way for the meandering bassline, rattling atmospherics and trippy, oscillating top line of ‘Ignite A War’. Finally, ‘The Cure’ is a cacophony of twisted percussion and rumbling low-end that energetically concludes matters.