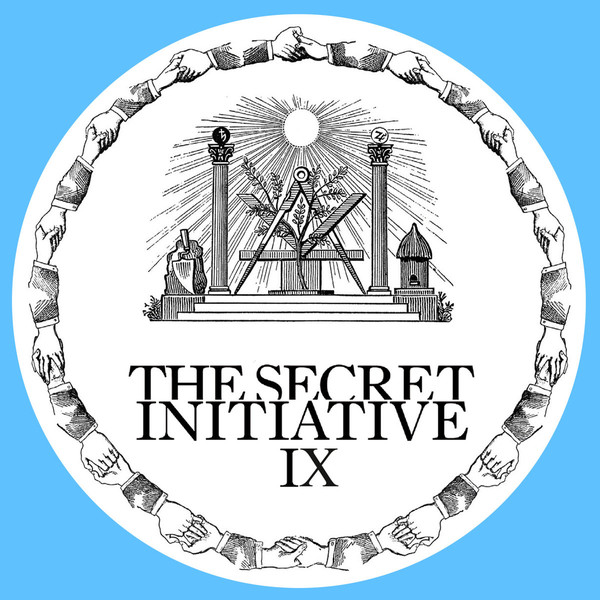 THIS PROJECT IS A VINYL ONLY RELEASE.
THERE ARE NO DIGITAL FILES.

The Secret Initiative has been cloaked in secrecy since it’s inception in 2009. Over the past 8 years there has been a lot of speculation on who the artist(s) is/are behind this project. Is it a collective of artists or a solo artist still remains to be answered. The Secret Initiative is a multi styled project ranging across the spectrum of Acid Techno, Dub Techno, Hard Techno & EBM, mostly done in a 1990’s flavor, but with a modern day punchy production sound. Here, on the latest release, we have two peak time dance floor killers. >>Synesthete<<, a dark track-y techno climax-er with a whisper vocal sample repeating “I see the music, I hear the light”, which builds into a monster of a track. On the flip side is the hard but hypnotic >>Return To MCMXC<< which pays hommage to the 1990 Frankfurt
TechnoClub/Dorian Gray EBM techno sound.