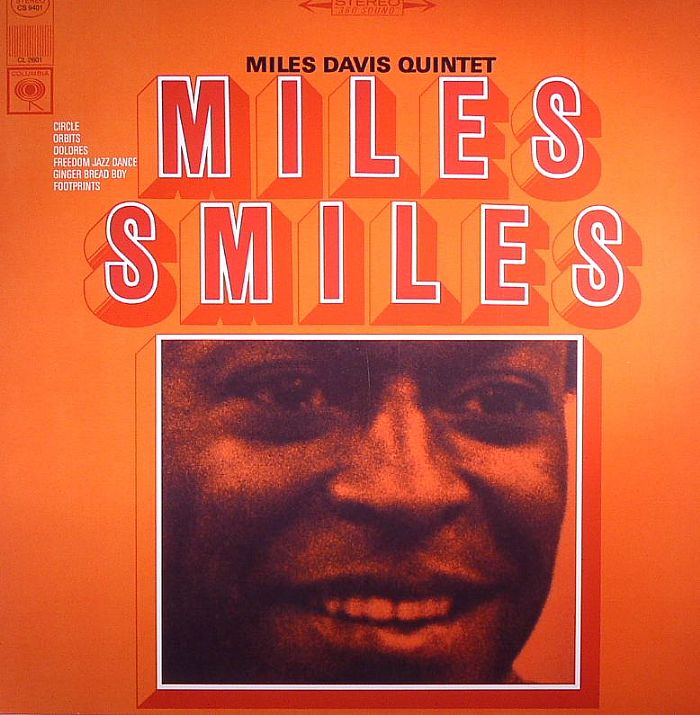 This LP was remastered using pure analogue components only, from the master tapes through to the cutting head.

All royalties and mechanical rights have been paid.

Except for the taping of a live performance at the Portland Festival, Miles Davis’s discography for 1966 only lists the recordings made for the LP “Miles Smiles”! How strange when one considers the usual large output of Miles and his ensembles for Columbia Records in the Sixties.

The bass player Ron Carter was best suited for the complicated rhythm part and remained Miles’s ‘number one’ in a quintet which gave a new interpretation to compositions by Wayne Shorter and jazz hits such as “Freedom Jazz Dance” by Eddie Harris and Jimmy Heath’s “Gingerbread Boy”.

Every second of the nine-minute-long “Footprints” by Shorter is an absolute highlight, while the drumming of the young Tony Williams in “Freedom Jazz Dance” is full of vitality, with a quick pulse, and even described as »threatening« in the liner notes. This music is neither ‘new stream’ nor ‘old guard’ but good modern jazz according to Anthony Tuttle. That’s exactly what “Miles Smiles” was upon its release 40 years ago – and that’s what it is to this day! And that Miles Davis smiled for once thanks to the great musical relationship between the five individualists is certainly no mere rumour.