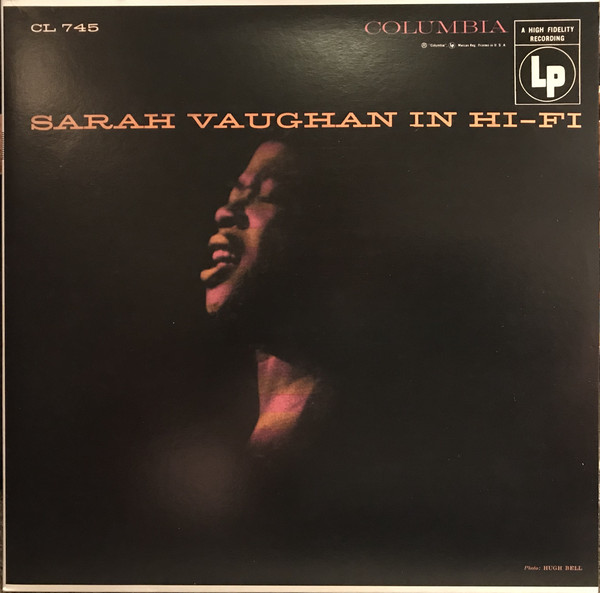 Most of Sarah Vaughan’s Columbia recordings were on the commercial side, but not the memorable selections on this wonderful vinyl reissue. She recorded eight selections in 1950 with an octet that included trumpeter Miles Davis, trombonist Benny Green, the remarkably cool clarinetist Tony Scott and tenorman Budd Johnson. This double LP adds alternate takes to seven of the numbers, none on the original single LP release. This version of “Ain’t Misbehavin'” is a true classic (with memorable eight-bar solos by each of the four horns); “Mean To Me” and “Nice Work If You Can Get It” are gems, and the other performances are not far behind. In addition, Vaughan sings two versions of “The Nearness Of You” in 1949; there is also a previously unknown recording of “It’s All In The Mind,” and three orchestra numbers from 1951 and 1953 wrap up the outstanding reissue. Sassy has rarely sounded better.