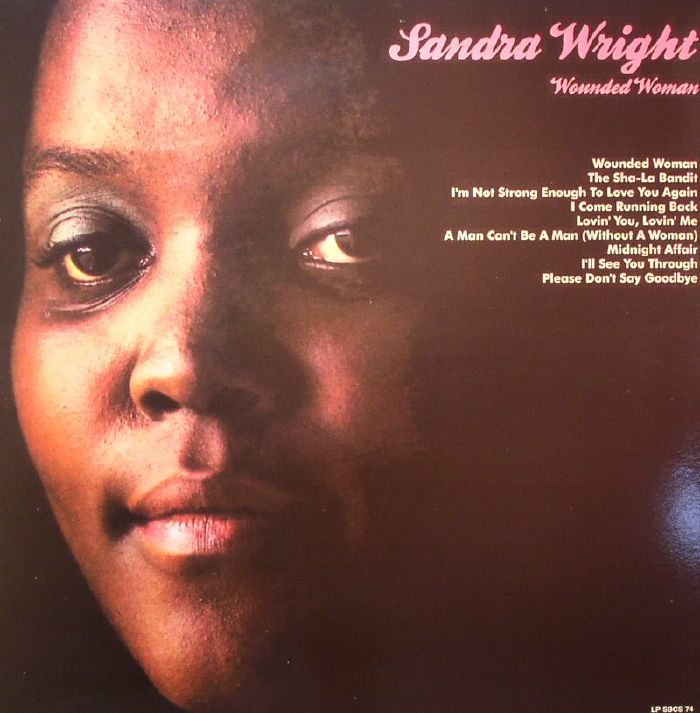 Sandra Wright began singing at the age of four and continued through school and church, eventually training to be an Opera singer at Tennessee State University (TSU). Born and raised in Memphis, TN, Sandra remembers the blues and barbeque of Beale Street; her first cousin was Blues legend Memphis Slim. While attending TSU, Sandra entered a talent contest where she met “Sweet” Charles Sherrelle who was a member of the talent contest backing band and who has encouraged her to sing. Actually she won singing Rhythm and Blues. After college Sandra hit the road with the Canned Souls and in 1974, Sandra recorded an album for Stax / Truth records, Wounded Woman, which was never released on Stax. Demon Records released Wounded Woman in 1989 for the first time. After Stax was lost to the IRS, Sandra sang at the New Modern Era club in Nashville for 17 years. It was there that B-3 master Moe Denham found her and she joined him and future Sandra Wright Band (SWB) drummer Lloyd Herrman in a local band called Bordello. Sandra next joined Moe and Lloyd in Clarence “Gatemouth” Brown’s band touring the US and Canada. In late 1989, she returned to Nashville and with Moe, John, Lloyd and guitarist Pete Marriott, started the Sandra Wright Band. Sandra and the band moved to Vermont in 1992.